You Don’t Have To Be “A Crab In The Barrel”

At one point in my tenure as an urban dancer, I almost lost myself. I almost lost the friendship of those who really cared about me and I almost walked away from dancing completely. It doesn’t seem like it was that long ago and the experience is still fresh in my mind. I want to share with you, with anyone willing to take a minute to read this post, what happened to me and what you need to do to avoid my unfortunate calamity. I want you to see how important it is that you not get caught up in the nonsense that I’ll simply call “distractions” at this point in my life. 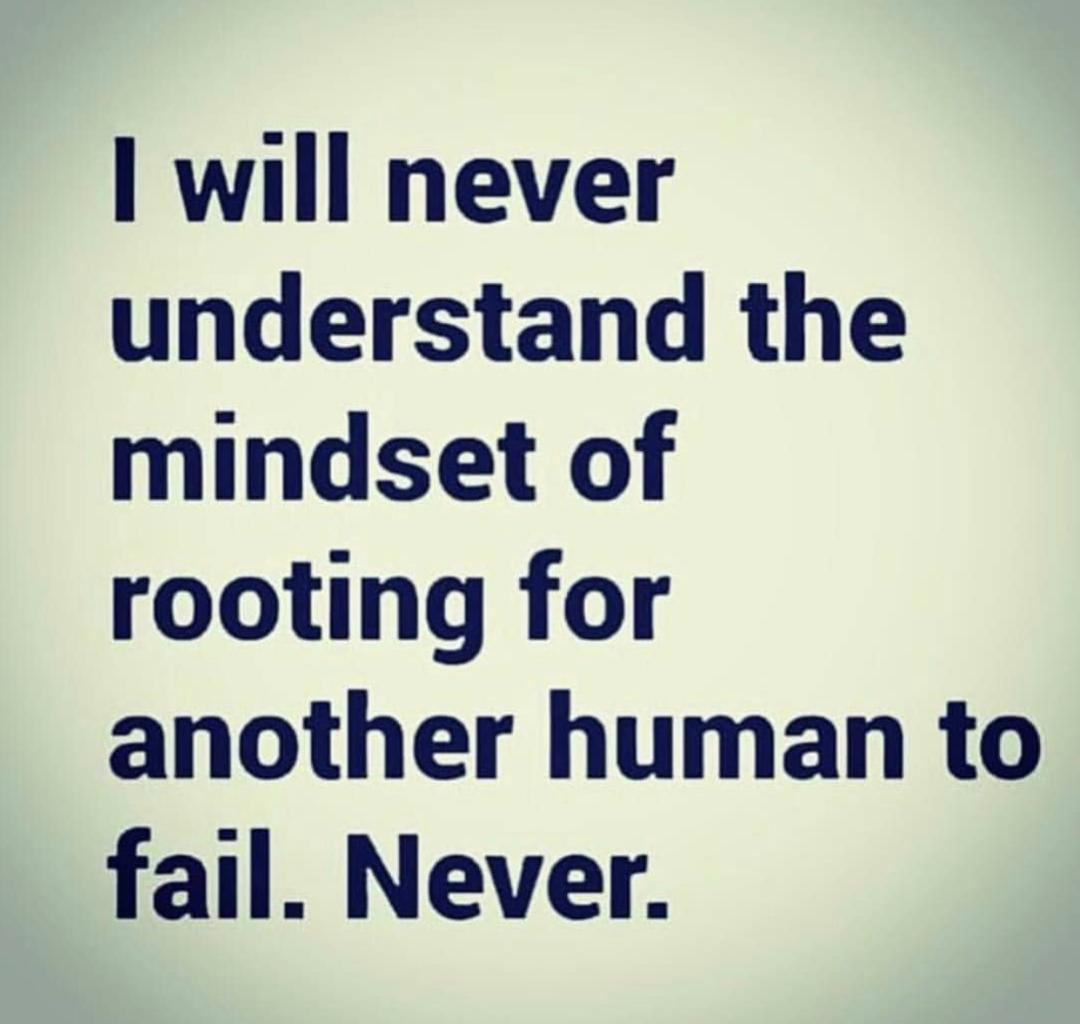 As a local urban dancer and a newbie in the Chicago Steppin’ arena, I decided that I wanted to take a different avenue of pursuit as far as my learning and adaptation to this new dance was. The charting of a new course for me didn’t seem to sit well with some of the folks in my orbit at the time and eventually our interactions were fewer. At times our public interactions became more toxic and openly negative to the point that people felt inclined to side with a particular camp, mine’s or “theirs”, and if you weren’t in my camp, you could be on your way – KICK ROCKS!! That was my petty approach to everything while functioning in that toxic dance environment. 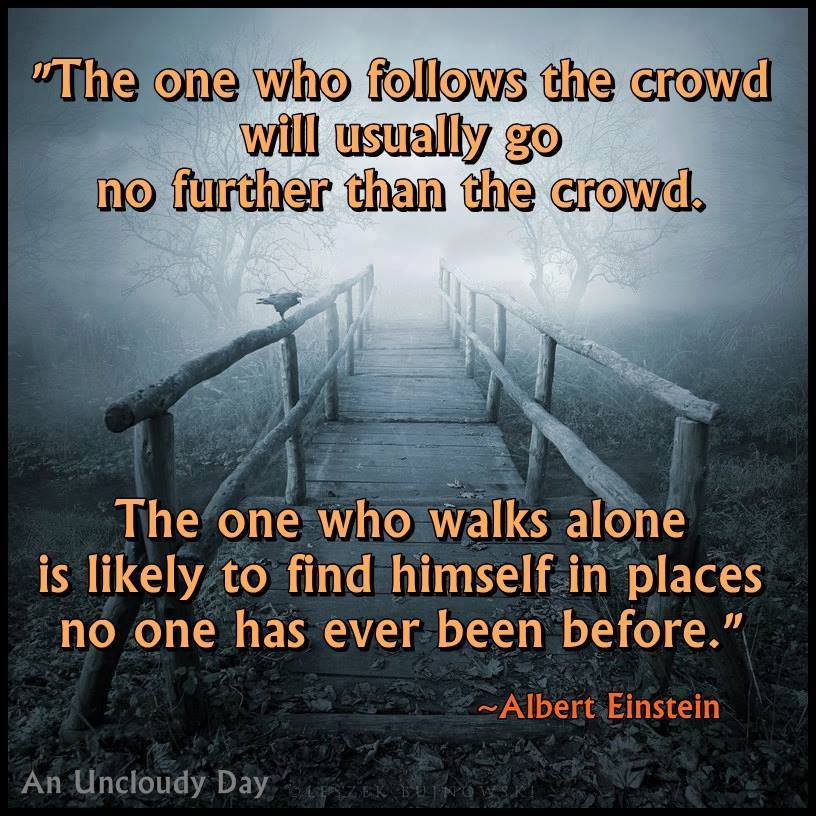 Things eventually worsened for me because I allowed every day of my existence to be preoccupied with what “someone” had done to me, what “they” might do to me, what “they” thought of me and even how “they” might be conspiring to block what I thought I had coming to me. I became so consumed with thought about the “what-ifs”, “what-abouts” and “who dunnits” of my existence that at times I couldn’t think straight. I needed an enemy to blame for my lack of accomplishment and I didn’t have to look very far to find one. They were everywhere, it seemed and thus it became my personal mission to out think, out do and out shine every one of my enemies…or so I thought. It was always about what other people were doing TO me, never was it about what “I” was doing FOR me. 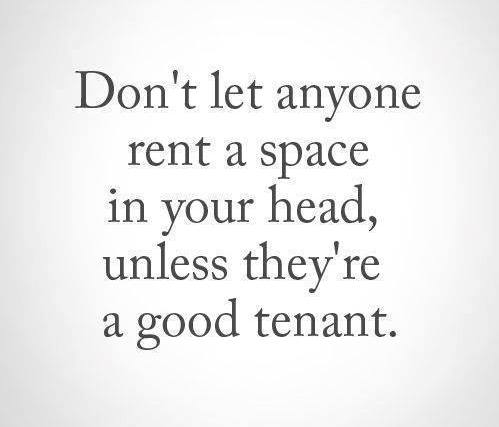 As it turned out, the only person who was actually losing in the quest to conquer my enemies was – you guessed it – ME! I allowed way too many people to take up unnecessary space in my head. I gave “THEM” much too much credit as accomplices in my inability to grow and achieve. I had by default become one of the “crabs in the barrel”, so to speak. I was bitter, lonely and potentially on the brink of isolation and self-destruction. I shut myself off from people, refused to interact with anyone for a while and became a prisoner of my own mind; a victim of what some call “stinking thinking” – the constant recycling of negative thoughts begetting negative thoughts until I literally felt like I was lost. I was in “the sunken place”, I couldn’t get out of my own mind and I couldn’t get out of my own way. To say it was a horrible experience would be an understatement. I was failing in my quest to become a better dancer and, more importantly, I was failing at being the kind of person I wanted to be and knew that I could be: a decent, kind, caring human being. 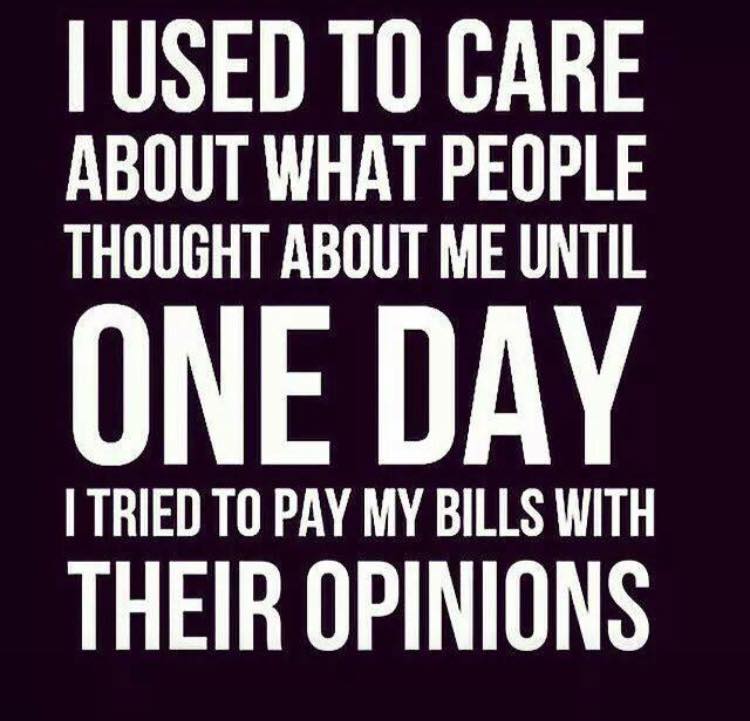 I finally broke free from the psychosis after I came to realize a very simple, yet profound thought that had been shared with me a time or two in my past, but back then I didn’t really fully understand it. Stated simply, I had to learn to let folks “BE” and I had to learn to let them “BE” where they are. I had to learn and come to a full understanding of the fact that folks who  – don’t give a damn about me, don’t really know me, don’t care to know me, don’t  want to try to REALLY get to know me, haven’t spent any real time with me, have never had a conversation with me, assume they know me based on how I walk, talk, move or dance – and my all-time favorite – listen to what others say about me and form an opinion as to who I am based on the subjective criteria of an individual who doesn’t know me – ARE NOT WORTHY OF THE SPACE I ALLOW THEM TO TAKE UP IN MY HEAD! I had to remove myself from toxic people and toxic environments and let all of that “ISH” go! And while it took quite a bit of effort for me to to make the break, I eventually did and what a difference life has been for me since! My liberation began when I finally understood who I was and took control of my life, my decisions and ultimately, my destiny! 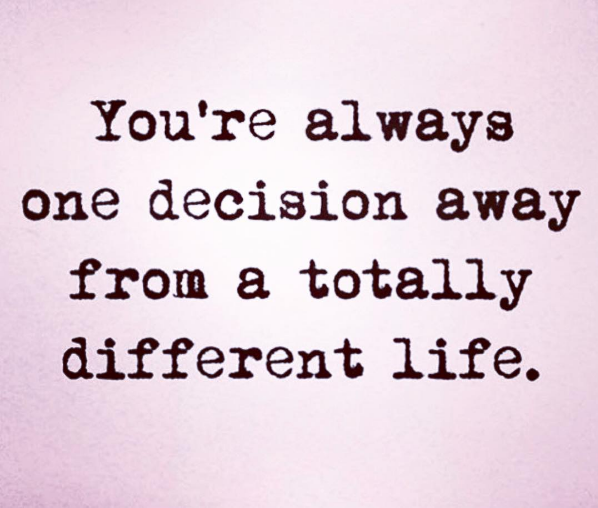 Here’s what you have to do, Family. You have to find your own way. You have to choose your own path and you must insist on being YOU, not the person that you think others may want you to be to conveniently validate their existence. At this stage of your life you’ve earned the right to both do for yourself and to think for yourself. Get to it! YOU HAVE TO BE WHO YOU ARE, FOLLOW YOUR OWN PATH AND DECIDE EXACTLY WHO YOU WANT TO BE, IN THE URBAN DANCE ENVIRONMENT AND IN LIFE! GET TO IT MY FRIEND, GET TO IT!! 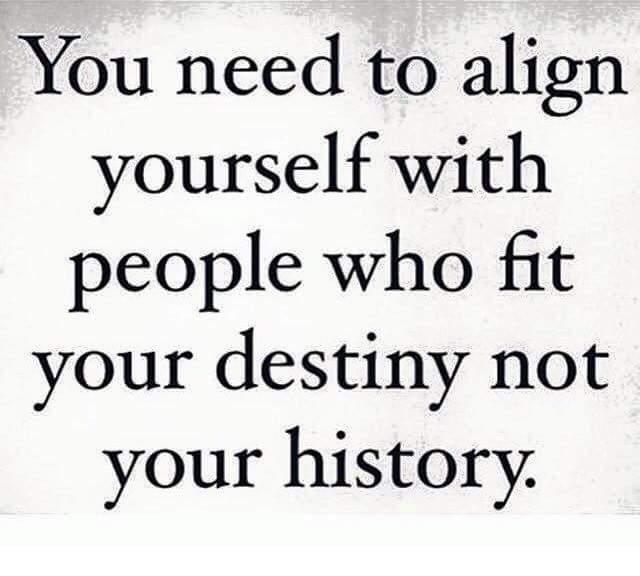 Surround yourself with people who have a zest for life, folks who have a positive disposition and outlook on life. Immerse yourself in the environments of people with loving hearts who genuinely care about the well-being of others. Break free of the negativity, the gossiping, the backbiting, the self-serving, narcissistic, nihilistic behavior of those who really don’t like themselves but find it easier to dislike you. YOU deserve better for your life, but YOU won’t get it until YOU decide that YOU want it. Your true liberation is waiting for you, my friend, but you have to want it bad enough to go after it. When you do, you’ll find yourself operating in what seems like an entirely new world, a magnificently new world in which everything the universe has for you is released to you, beautifully and in abundance. 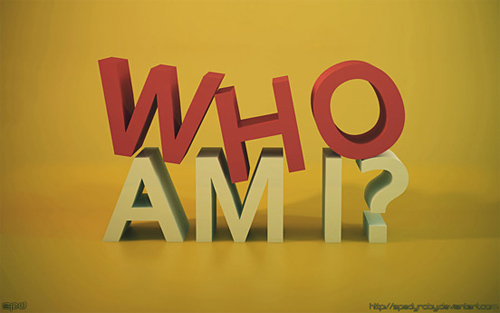 Do what you do with gratitude, with genuine love for others in your heart and do so in the spirit of giving. I promise you it’ll be worth the effort. You’ll live every day in amazement as you discover that being you, while it may have taken a while for you to get there, was the best decision you could have ever made for yourself. There is only one YOU in the world, ONLY ONE! How will we know who you are lest you show us? Do you know who you are? I mean, do you really know? And if you don’t know who you are, how can you “show” what you don’t “know”? 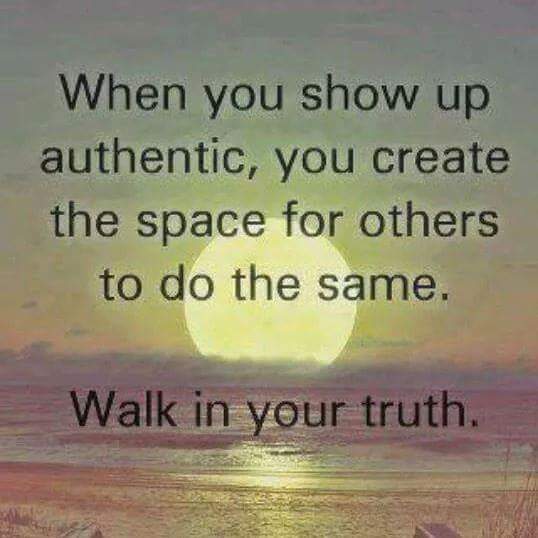 I don’t know why I’m sharing this on today of all days, but I just feel like there’s someone out there who needs to read this. There’s someone out there looking for a  breakthrough. Whomever it is that needs to hear this message, I sincerely hope that it helps you on your journey. You don’t have to be another crab in the barrel. Let today be the first day of your liberation. Seek it with anticipation, expectation, glorification and gratification. There’s nothing at all for you behind you, but the road ahead can be gloriously abundant. I’m rooting for you and I believe in you…now go get your best life. I hope to see you on the wood somewhere soon… 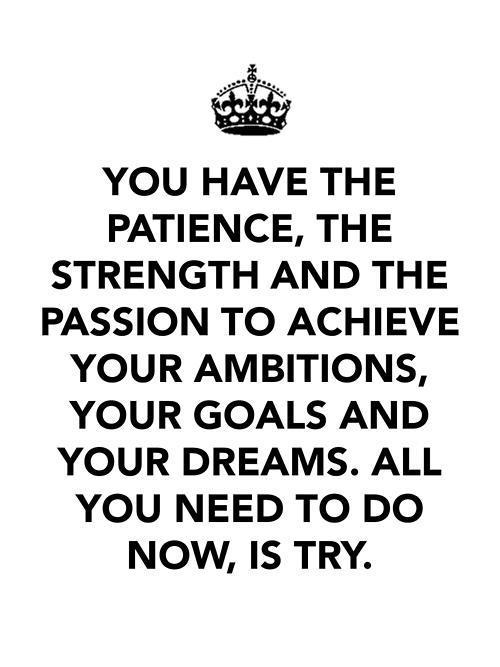