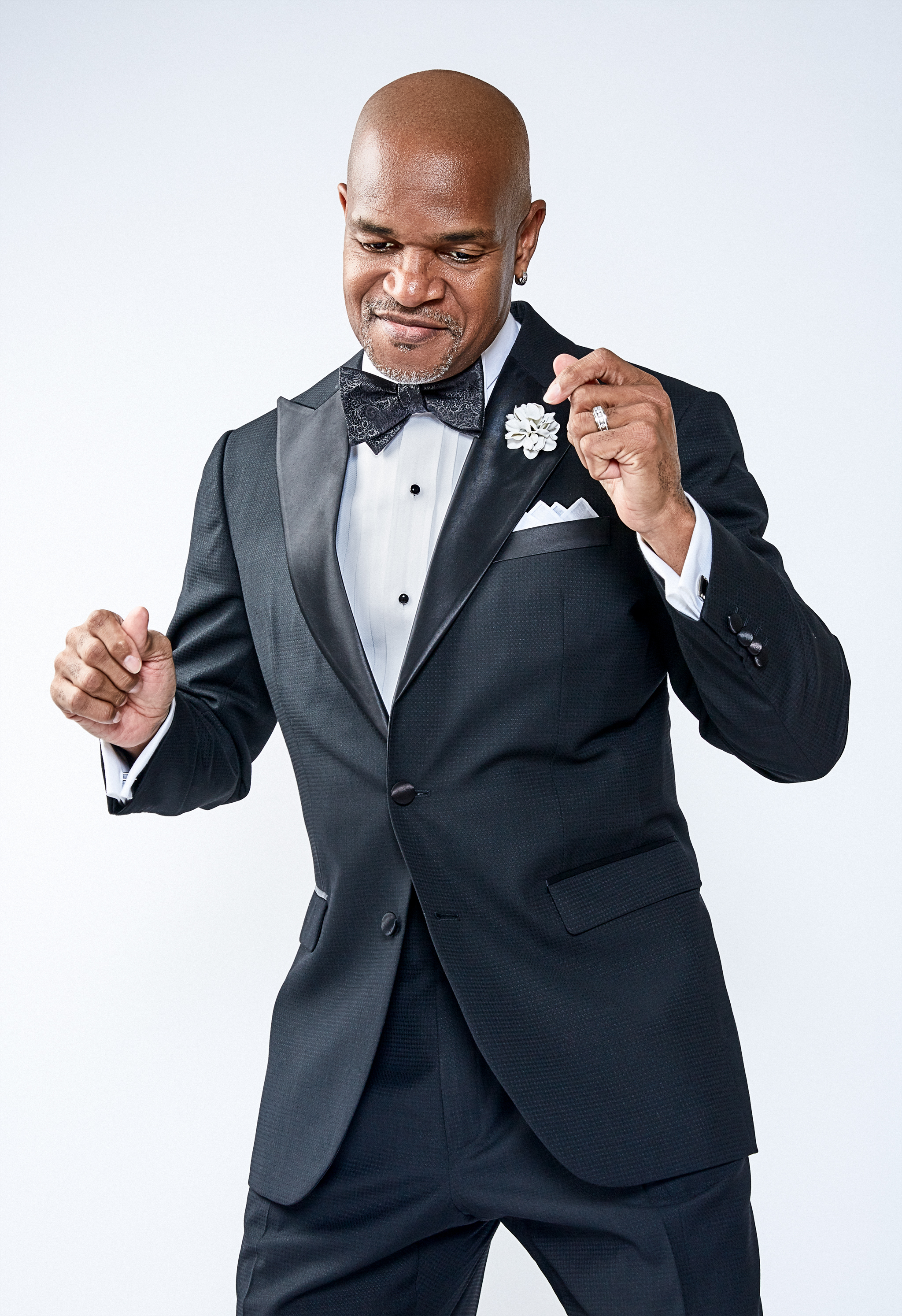 There are three things that I love: I love men’s fine haberdashery…I love music…and I love the Swing Dance art form called Steppin. The great thing for me is that I’ve found a way to merge the three things that I love the most into a “package” that allows me, a somewhat introverted guy, to present myself to the world. When I’m dancing, I’m different and I can feel it in every part of my body…I’m in a zone, a different world. And when I know that my total look is polished and impressive, it adds to the mystique of the dance and helps to enhance my image. This is a confidence booster to me. I get great admiration and respect from others who participate in this art form, in large part because I’m particular about how I choose to present it. You can do it too!!

My affinity for non-professional dancing goes back to my childhood days when my aunts and uncles would come to visit us from Chicago. Often they would visit us late in the evening, usually after our bedtime, and my mom would wake us up and tell us to come down and dance for them. We’d all circle up and do our interpretation of the latest dances: the Camel Walk, the Jerk, the James Brown and even the Funky Chicken. We’d dance as hard and as frantically as we could, making our relatives yelp, laugh and yell at us to keep it going. If we really got into it, they would start throwing money at our feet which made us dance with even more vigor, trying to get them to throw out as much money as we could possibly get. After we had thoroughly entertained them and totally exhausted ourselves, we would gather up all the money, head upstairs with our bounty, count it out, and split it up among us. We were happy that we had gotten money, but I was even happier because I earned my money doing something I loved to do. I think of those moments often because they helped shape my affinity for urban dance and it was always fun when we did it. My love for R&B music and my appreciation for dance began with those experiences…and I’ve been on a dance floor somewhere in America ever since!

Originally from Gary, IN, I have been a native of Indianapolis, Indiana for the past thirty-two years and have been dancing informally my entire life. I was initially exposed to the art form of Steppin in the fall of 2002. I began my instruction in the spring of 2003 with “Lady Margaret” Fisher and was eventually referred to Brian “SteppinB” Patterson for further instruction from the male perspective. SteppinB was the only real instructor I had until he moved to California in the Spring of 2006. 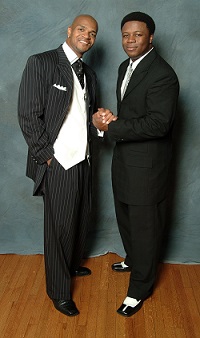 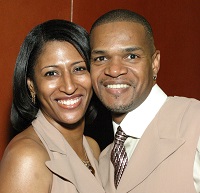 My evolution in the dance and subsequent success would not be possible dancing alone. I had the luxury of having two capable partners in Ms. Nicole Reeves and, later in my dance evolution, Ms. Nicola Thomas. These two women, both “Boppers” initially, are very capable dancers in their own right and had mastered the ability to “follow” before coming to Steppin’. Both ladies further honed their abilities after learning Chicago Steppin’ and their skill sets provided the perfect platform to showcase my niche in the dance, a ‘Ballroom-type” style of Steppin’ showcasing the abilities of my partners as well as a smooth, rhythmic flow while highlighting the more intimate and romantic aspects of the dance. Steppin’ also has a cultural dance counterpart called “Walkin’”, where the partner is held close while moving to slower music such as ballads and traveling the dance floor in a counter-clockwise direction. I’ve been able to establish my own style and proficiency in Walkin’ as well. I have been perfecting my skill and proficiency in the dance over the past sixteen years and yet, there’s always something new you can learn in this dance!! 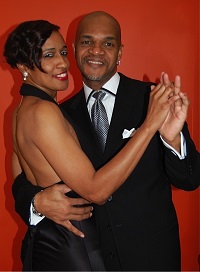 Artistic Motions (AM) was founded in October of 2003. In December of the very same year we began teaching Chicago Steppin’ at the Riverside Community Center in Indianapolis for teens and adults. From it’s inception, AM has provided instruction for students across the metropolis. At times there were more out-of-town students in class than local ones. Former AM students have come from all professions and that includes nurses, engineers, IT professionals, business consultants, travel agents, lawyers, service managers, salesmen, college professors and the like. Steppin’ seems to appeal to all walks of life in the urban environment. The age range for AM students in class ranged from 17 to 69 years old!

Stay Connected with “Smooth” Steppin’ and Artistic Motions…sign up today!