Steppin’ Ambassador: A Representative of the Dance

Steppin’ Ambassador: How Do You Represent The Dance?

An ambassador is defined as “a person who acts as a representative or promoter of a specified activity”. A diplomat is “a person who can deal with people in a sensitive and effective way”. There are inherent differences in the definition, roles and responsibilities of each. I found both terms relevant as it relates to Steppin’, how I represent Steppin’ and what I believe I bring to the dance as its representative. These terms also helped me define what I see as my role in the propagation of Steppin’ and why I took on the role in the first place. The point that I hope I get across in this blog post is how important my role in changing the perception of the dance was to me and the behavioral modifications I made to help improve that perception, both in our community and the social dance community at-large.

An ambassador has several responsibilities, some that I found particularly relevant:

A diplomat also has responsibilities of which I found these of particular interest:

As I stated earlier, my role and responsibility as an ambassador of Steppin’ are self-appointed. My rationale for taking on the responsibility is simple: I LOVE STEPPIN’!

Steppin’ has as much validity, credibility, style and grace as other social dances in America.  The problem as I see it, however, is that the dance doesn’t garner the same level of national respect and admiration as other social dances. Check out Wikipedia’s definition of Steppin. What I hope you realize is the fact that Steppin’ has been marginalized in both definition and perception in the mainstream social dance community. I’m convinced that part of this mainstream “diss”  is systemic (a different, yet entirely necessary discussion), but I’m also convinced that there those of us in the Steppin’ community who have done our part to limit the positive perception, growth and overall acceptance of the dance as well.

I should state up front that no one brought me to the aforementioned conclusion. I have no facts to make my case, but I still think that my assessment is correct. I take offense to the disrespect that Chicago Steppin’ receives from mainstream dance culture. Like many others in our dance community, I understand the value and significance of this dance from a cultural and historical perspective. From my humble beginnings in the dance to the status that I currently enjoy, I’ve approached my purpose regarding the dance with a singularity of mission and intent: to get Chicago Steppin’ the respect, recognition and admiration it deserves with a unique brand presence and a genuine reverence for the dance. 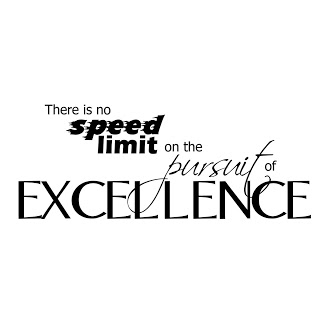 I knew what I needed to do for the Artistic Motions brand to be successful more than fifteen years ago and I had a pretty good idea of what my mission was. Staying focused on the mission however, hasn’t always been an easy task. There were times when the people around me didn’t fully understand the level of dedication and determination I had for completing my mission. During my 15-year journey, I’ve severed ties with people whose goals regarding the dance no longer lined up with mine.

There were times when there seemed to be no separation between my dance life and my personal life. I had to remove obstacles negatively impacting my personal life in order for my dance life to blossom.  I came to terms with the fact that if I wanted others to accept the dance that I’d come to love and appreciate as I do, I needed to have a lifestyle absent of noise, distractions, chaos, lack of focus and disorganization.

In 2004 I founded Artistic Motions, Inc. with the intent of it becoming a preferred brand in the urban dance arena. Having been nurtured in a corporate environment for more than twenty-one years and the recipient of a master’s degree in business administration, I learned the importance of creating a brand, maintaining a brand, as well as the nuances of creating brand loyalty. I was well-trained professionally. As a corporate manager, I also learned how important I was to the brand, including the manner in which I conducted myself personally and professionally. I learned the value of appearance when making first impressions. I learned well the fact that you only have a few seconds to make a great first impression, that every second counts and consistency in presentation was of the utmost importance. 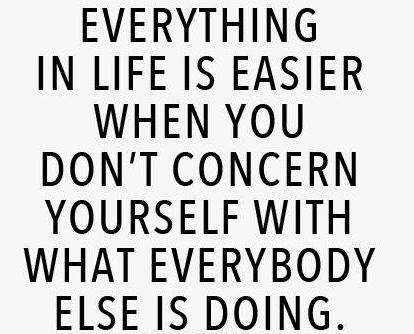 As an ambassador/diplomat for Steppin’, there are some behaviors that you’ll rarely if ever see me display publicly. My purpose in sharing these specific behaviors is not to indict, cast aspersion upon, denigrate or belittle others. I’m simply sharing the behaviors that I believe impede the progress for Steppin’ to become a mainstream, widely acclaimed, socially acceptable dance. I call these behaviors “nevers” and they are as follows:

I have other, more personal “nevers” and my list could go on, but I think you get my point. 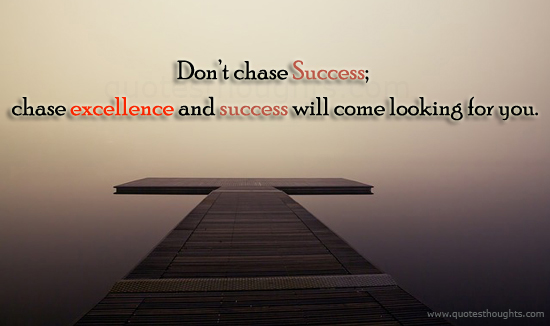 I know the importance of the work I’ve done to build the Artistic Motions brand. I also understand the fact that as an ambassador of the AM brand, if the image of the brand is tarnished for any reason, the responsibility for the repair of the tarnishing begins and ends with me.

I am diligent in my pursuit of the respect and admiration for Steppin’. I refuse to be sidetracked by circumstances that limit my ability to allow others to see what embracing this dance can do for their lives. I know that “beauty is in the eye of the beholder”, but when this dance has the platform I think it deserves, I believe the possibilities for its acceptance are beyond anything we could ever imagine.

I’m a firm believer that eventually mainstream America will come looking for a representative of Steppin’. It’s only a matter of time before they do. I want to be one of the people they come looking for and I’m building my brand expecting my phone to ring. It has already begun to ring with opportunities I had imagined, but never thought would come to pass and when I inquire as to why I was selected for an endeavor, the answer is usually because of the way I dance and the manner in which I represent myself. But…even if my phone never rang, the journey will still be worth the effort.

As an urban dance community, we need to have a positive, collective mindset about the manner in which we present/represent Steppin’ to the world and we should be about the business of lining up our actions with that mindset. It is a debt we owe to the dance and the payment is long overdue. If we’re diligent in our presentation execution and consistent in our collective efforts, we will surely reap a bountiful reward.

After all, what is American culture without Black culture? And remember, in dance as it is in life, it’s not only what you do, it’s HOW you do it!

What can you do to best represent Steppin’? What do you see as your mission in helping to elevate the dance? Feel free to share your comments below and share this post with others. 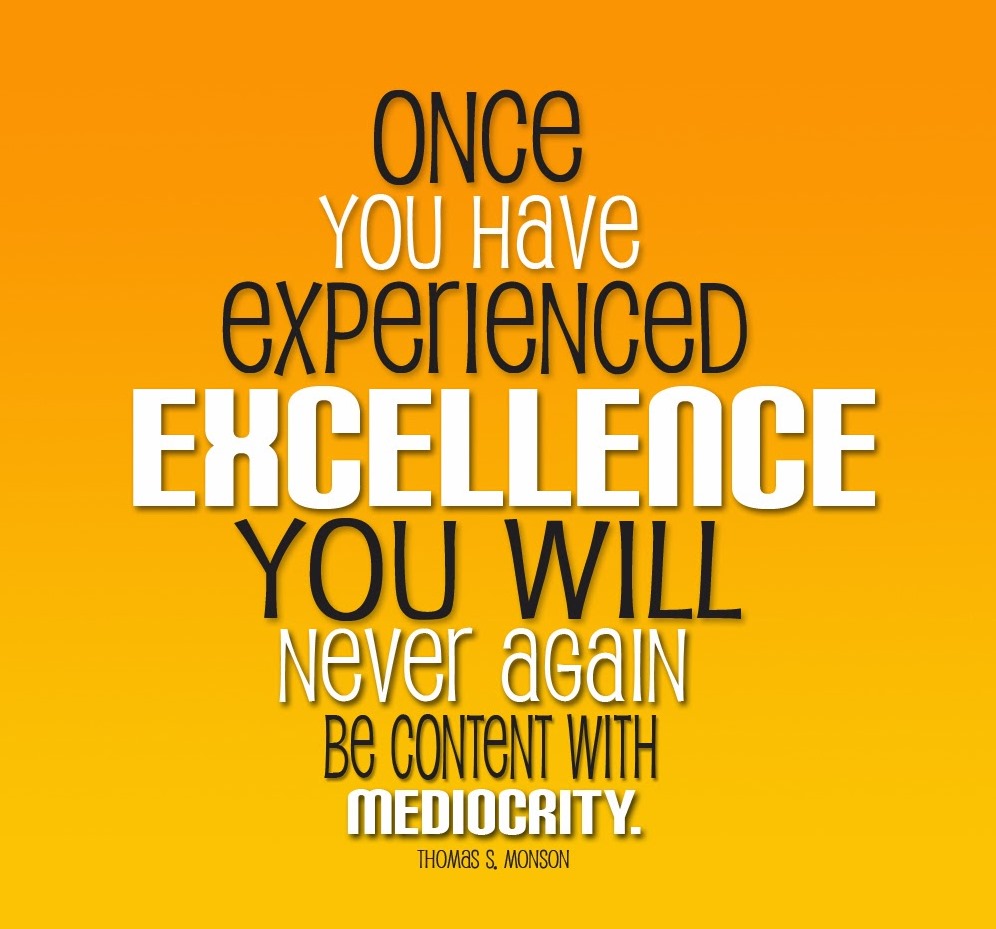